ACQUA REGALE, THE WATER OF THE EMPEROR 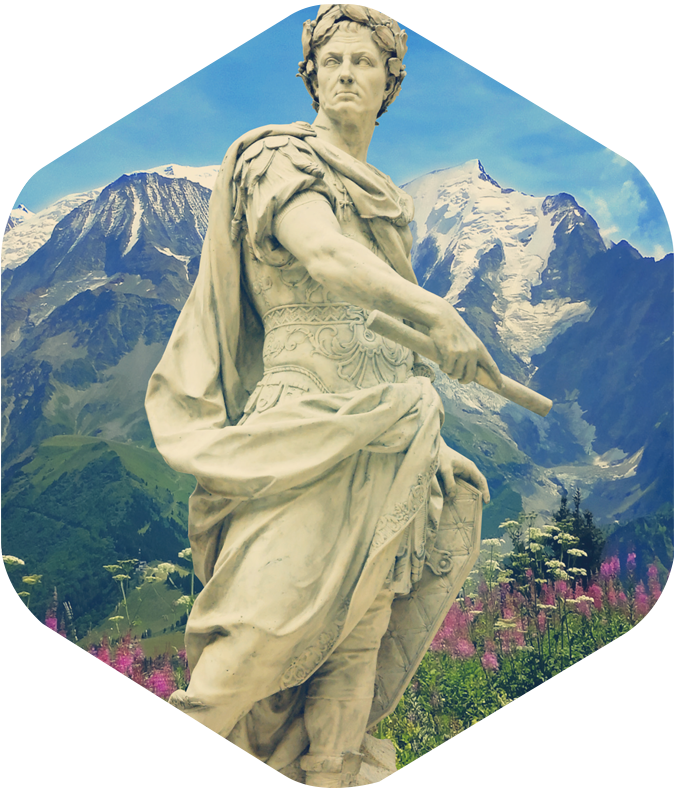 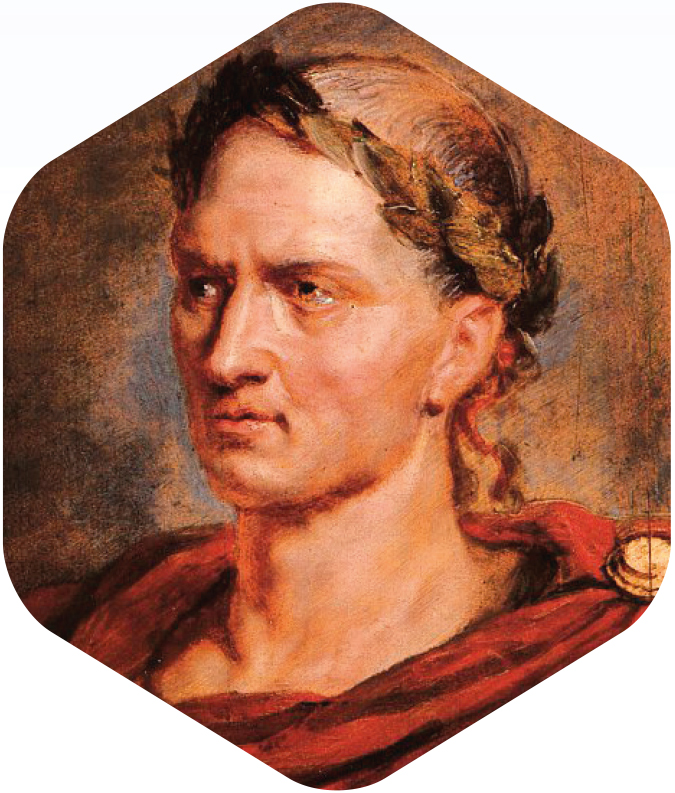 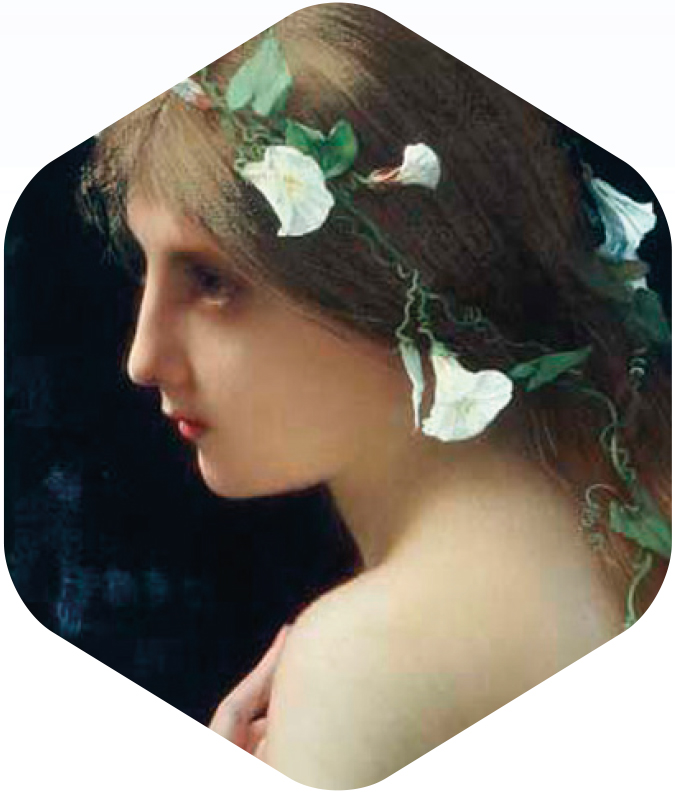 A long time ago, when gods and humans were living together, great men and heroes walked the earth. In times when magic and miracles existed alongside each other, there was a magic spring in the Cottian Alps, a spring with crystal clear water and wonderful properties. The secret of this incredible place was the presence of the Blue Nymph, a wonderful creature who protected the spring and allowed only the righteous to enjoy the water of life. She had stood there since the beginning of time, and no one knew her origin or why she protected the spring. The only thing for certain was the fact that, once anyone drank the water, they would enjoy perfect health and their thoughts would become clearer than ever and their body as strong as Hercules.
Not many people managed to rise to that level, so the nymph started to wonder if all the brave people in the world had gone extinct.… Until one day, when Caius Julius Caesar was returning to Rome after his campaign in Gaul, he stumbled upon the spring while searching for a source of water for his thirsty army. Upon seeing him, the nymph recognized his potential and gave him some water to drink. The ﬁrst second Caesar drank the water, he understood his true meaning in the world, and then he also gave the water to his army. Caesar soon became the greatest emperor the world had ever seen thus far, and that happened thanks to the Blue Nymph’s water, true Acqua Regale. 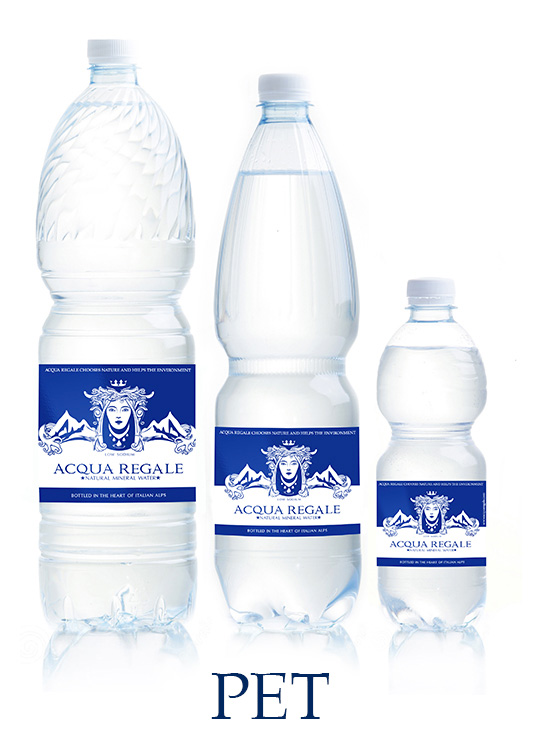 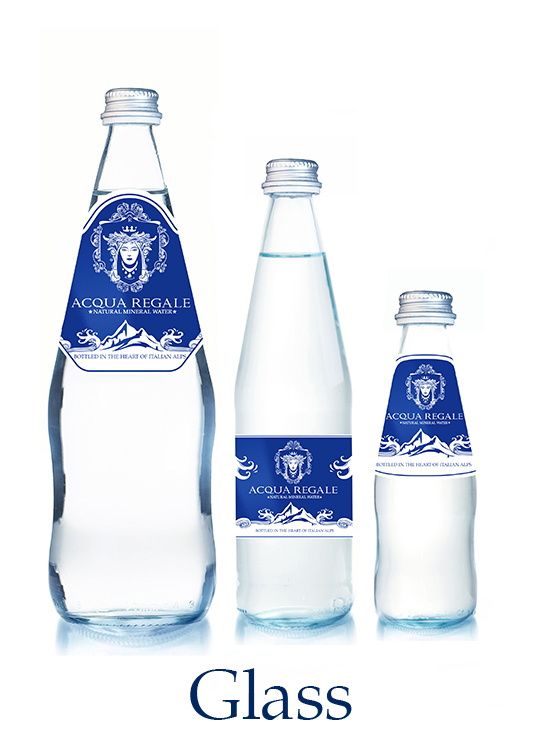